There is a lot of preparation that goes into special events, especially Christmas Wish.I receive emails all year long with wishes from movie buyers and supporters all over the world, and I read each one. The start of organizing a Christmas Wish film usually begins in August, depending on circumstances and schedules; that process could continue right up to the very last minute.  Even the crew has their preparation process dieting and getting ready for the big day, shoot time.....

I wish a few other things went off as planned as Anthony's new gym regimen.  Before shoot time actually comes, things change, and when you are dealing with real, unscripted films as we do, they can change even during filming.  However, for something like Christmas Wish, an event most movie buyers wait for and ask about all year long it is the one film that has to, without fail, get done and released on time!  Locations, crew, “The Wish” it self, and so many other things can be negotiated and worked out but there is one slight variable that can play a very important role for the filming of this film and others; Mother Nature!

On many shoots I have battled severe heat, extreme cold, wicked thunder and lightening storms, power outages, and anything else that goes with certain weather conditions. I even dealt with Hurricane Sandy in October 2012, a super-storm the worst in east coast history that came very close to canceling last years Christmas Wish.  But, some last minute “Boss” decisions and the determination of the crew and movie buyers themselves #79 Christmas Wish 2012 Kyle Tears Jason up, Bruise, Use, Bong and Bang! (love the title) like all the other Christmas Wishes, was filmed and released with great success.

This year 2013 was no different, I had a Christmas Wish chosen, “Cal” a very loyal movie buyer and site supporter was about to have his wish granted.  Cal requested Brad and Anthony with a few specifics he wished for.  Over-all his wish was to meet me and his choice crew members watch from the inside how things happened.  I made the arrangements and the date to film Christmas Wish was set for mid-December.  Everything worked perfectly, Anthony and I spent the week before getting everything together and everything was piled up ready to load and take to the location; sounds easy and going as planned.

Yet mother nature had other things in mind when a Nor-easter storm came through the exact weekend we were shooting Christmas Wish.  High winds, sleet, know, ice and rain.  Driving was treacherous, visibility was nearly impossible.  Cal was hours away driving from his home state of Pennsylvania, Brad had a 45 minute drive from where he was and Anthony and I were hauling bags and boxes, luggage, camera equipment, film lights, christmas lights, and about a half dozen delicate poinsettia plants to shoot the holiday cover!  I could not have gotten all that done on a rotten day like that with out Anthony’s help.

It was pretty nerve wracking up to the last minute, Cal made it, but barely, Anthony and I were wet and cold and Brad was not sure if his car with performance rims and tires would even get out of his driveway.  But last minute, he borrowed his brother’s 4x4 and he was on his way.  That normal 45 minute ended up being double that.  Brad and I kept in touch by phone while Anthony, Cal and myself did what anyone would do and that’s eat!  We three went to dinner, and by the time we finished Brad was at the shoot location and Christmas Wish 2013 was in full swing!

So if not for Anthony and Brad and the determination of a cock sucker who wouldn’t have miss this opportunity for the world,  mother nature again was no match for us!  #92 Christmas Switch, Christmas Wish 2013 is now another film in the Christmas Wish Collection.

Earn Boss Bucks in your Mafia Bank when you contribute to discussions.Add Comment
ChickenK 01/07/14
Anthony and Brad have gotta be the two hottest studs I've seen on any site anywhere...hopefully these guys stay huge, stay cocky and stay growing!

END_OF_DOCUMENT_TOKEN_TO_BE_REPLACED 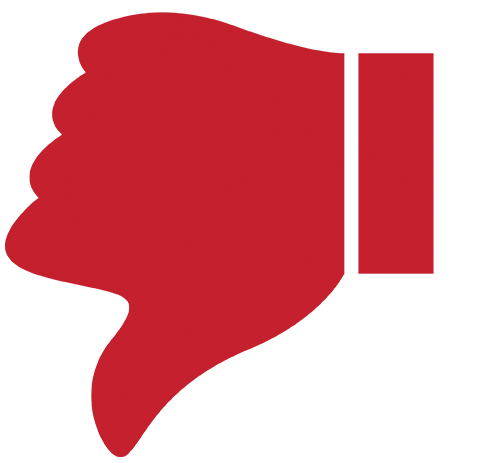 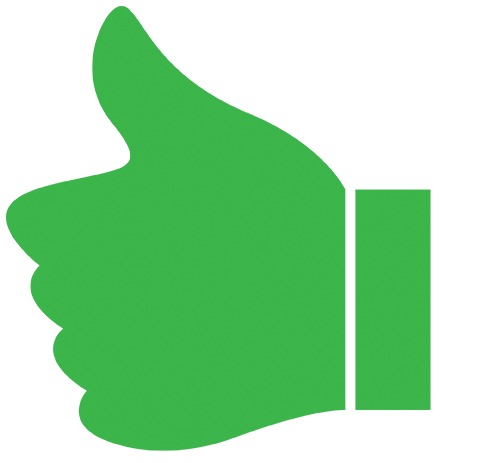